Public Domain (PD): Works in the public domain may be used freely without the permission of the former copyright owner. (http://www.copyright.gov/help/faq/faq-definitions.html) 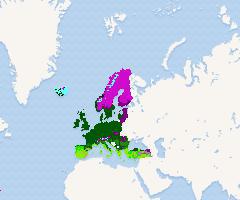